Images of a stag headed figure can be found all around Europe, the oldest dating to around 13 000 BCE in France.


Who is this Stag headed fellow?

Some scholars claim it's the Celtic God Cernunnos.

Cernunnos is the common name given to the Pagan and Wiccan wild God of the Forest. He also  is known as The Horned God. His name was only written down once in recorded history and that was in the 1st century on an artifact known as the Pillar of the Boatman. He is traditionally depicted as a man with stag antlers, holding a torque in his hand and surrounded by wild animals. He is also known as Lord of Animals.

Very little is known about the origins of Cernunnos, although many scholars have linked him with the Greek god Pan (a Satyr), Minoan Minotaur and the Celtic Green Man. Rather contentiously, Cernunnos has also been linked with the Hindu Lord of the Animals, Pashupati.

Some link Cernunnos to fertility, however, it has been suggested that because he isn't depicted with an erect member, this is unlikely. He holds a neck torque which may represent wealth, and some studies have suggested that he was the god of hunting, as he sits cross legged, ready to jump and hunt. Either way, there are great variety of interpretations have been taken from his image on the Pillar of the Boatman and the Gundestrap cauldron. Which interpretation is correct, one can only guess as Celtic religion was spoken, rather than written, so little has survived to the present time. Thus there are no myths that surround him. He therefore remains something of a enigma to scholars, modern Pagans and Wiccans alike.

Posted by Nicola E. Sheridan at 4:51 AM No comments: 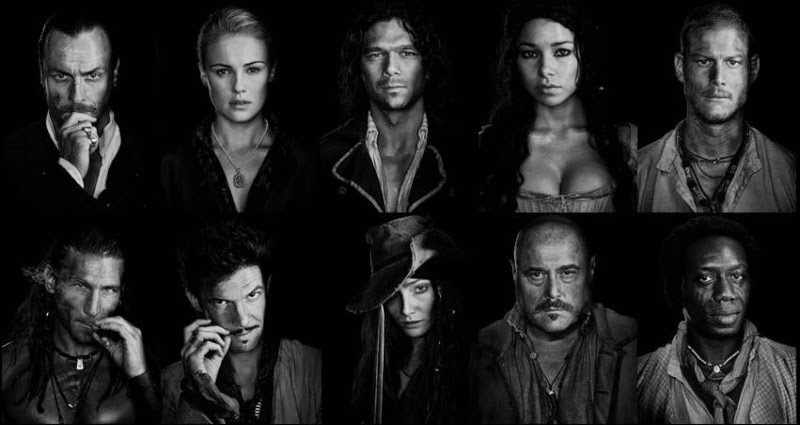 It's been a while since I've enlightened readers to my current manspirations.

There are of course, my usual manspirations, my husband, Jason Momoa (Game of Thrones, Star Gate Atlantis, Road to Paloma), Manu Bennett (Spartacus, Arrow, Hobbit) etc, but recently I've been utterly enthralled by Starz latest show Black Sails. If you haven't watched it yet, go buy the dvds and settle down for a rollercoaster ride of action and excitement.

A year or two ago, I listened to an audio book detailing the history of pirates in the America's most notably, Edward Teach (Black Beard), Charles Vane, Calico Jack etc... which sent me into a pirate researching spasm. So when I saw that there was a show about them, I was VERY excited.

The show follows the tale of the fictitious 'Captain Flint', but intermixed in the fictional narrative are plenty of non-fiction real life historical figures, such as Charles Vane, Anne Bonny, Jack Rackham etc. I was also blown away to realise that the actor Toby Schmitz, who acts as Jack 'Calico Jack' Rackham, is from my home town, and I met him on several occasions in high school and university. Perth is a really small place... He does a great job portraying Calico Jack and I really hope his career takes off from this.

Then there is Zach McGowan who acts as Charles Vane. Charles Vane was a very brutal pirate in the day, and McGowan's portrayal is fantastic... not to mention the rather spectactular abs... Though for realism, I think I'd like a little more chest hair... not that I'm complaining... no...

Then there is Toby Stephens - a tasty older morsel - who portrays the character of Captain James Flint. I'm always partial to a good older-gentleman hero (he's not really old, only 45 in fact).  Stephens portrays Flint as a cold, shrewd and brutal pirate, and as I've not finished the series, I'm yet to discover what he's completely about. I'm intrigued.

In short, what I like; the actors and actresses do a really great job in this series and the costumes are wonderful. The story line is interesting, and the action engaging and not *too* gory.
What I don't like so much is the shiny teeth on everyone. I'd like a few more bad teeth, and some body hair on the guys (you do get a glimpse at some pubic hair on women though.) Additionally, the sexual violence towards the prostitute Max was a bit much, and perhaps could have been toned down.

All up, Black Sails is a thoroughly enjoyable sojourn into later part of The Golden Age of Piracy 1715 - 1730 (also known as the Post Spanish Succession period) and if you're in the market for little piratey manspiration then you need look no further.


Enjoy the rest of your day :)

My Cat is an Arsehole - Case File 4 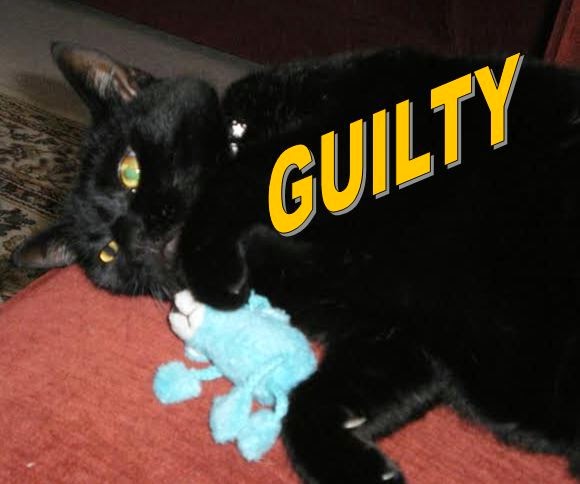 Name: Salem
Age: 8
Breed: British Domestic Short Hair
Crimes:
1. Disturbs Sleep:
He thinks nothing of beginning his day at 4am in the morning. At scratching the bedroom door to pieces until you let him in and then proceeding to lull you into a false sense of security by snuggling down on top of the blanket. Within five minutes of shutting your eyes again, he’s up, prodding you with his paws, standing on your bladder till he makes you have to pee or making a general nuisance of himself playing with leads or knocking things off shelves. Once you have both feet out of bed and on the floor, he’s won and knows it.
2. Gluttony
Despite having a full bowl of Cat kibble, when he decides he wants wet food, he wants it now. It doesn’t matter what you’re doing, he will sit and stare at you until the next time you get up. Heaven forbid if you should enter the kitchen as he will look forlornly at his bowl as if to say but Chef this isn’t what I wanted. Or worse, he will eat it all then look at the empty bowl like “What the hell happened” and can trick numerous members of the household into thinking he’s not been fed.
3. Attacks the brush
He sheds like nobody’s business and will not take a brushing lightly for the brush is the enemy and therefore must die. Several swipes have caught me by accident.
4. Snores
Very, very loudly, right when you’re trying to watch something.
5. Malicious Peeing
Most cats will pee in the dirt. Not this cat. He sits right in the middle of the grass despite the amount of times he’s yelled at. Now he sits and gives you full eye contact while he does it. He’s killed a patch of grass about the size of a Frisbee.
6. Pervert
He is one cat that doesn’t understand the bathroom is off limits to him. You can think you’ve shut him out in the hall but turn around and there he is, waiting, watching. 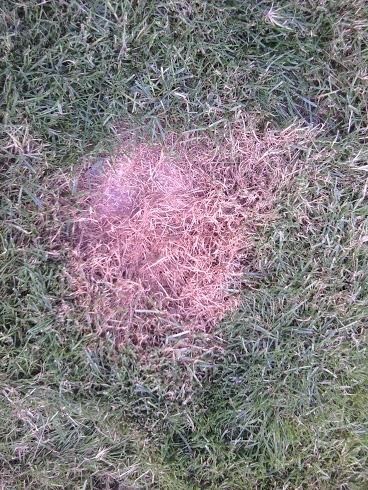 What kind of cat pees on grass?

Disclaimer: Despite all of that he is a very loving and affectionate cat. He loves nothing more than to curl up next to me, nestled against my side while I type away at the computer. He’s the best company when I’m alone and he never fails to make me smile because of stupid things he does. He’s my beautiful boy and I wouldn’t be without him.

If you'd like to know more about Sonnet and her awesome books, check out here website HERE
Posted by Nicola E. Sheridan at 7:00 AM 2 comments: