The Arassas is a bizarre creature that hails from French medieval folk lore. They live in the French Alps, dwelling in caves, and rocky overhangs. As the French Alps span several countries, the Arassas has several names including:

You may be wondering why they are called 'wurms'. Well, a 'wurm' or 'wyrm' is said to be lowest 'species' of dragon.

They live in the valleys of the Swiss, Bavarian, and Austrian Alps but historical sightings have been reported all over the Alps, including Spain, France, and Italy. The majority of reports however occur in Switzerland.

Most Arassas 'sightings' suggest that it is actually a rather diminutive creature, in some cases it is said to be no more than 91 cm, whilst others suggest they can grow to nearly 2 m. Descriptions (as always in mythology) are varied. Some say they are thin lizard like creatures, others suggest they are short and stocky. They also have flat heads, large eyes and short forelimbs. The skin is almost white, and some reports suggest scales. There is one report of a Swiss hunter claiming the skin was so thick he could not penetrate it with a knife.

The Arassas appears as the Tatzelwurm in many nineteenth century almanacs, bestiaries and guides of the Alps. That said, the body / skin / scat or any other physical evidence of its actual existence has never been studied.

There are however some interesting historical reports of it existence.
reference: http://www.blackdrago.com/species/tazelwurm.htm

So what have these people actually seen? Or is the Arassas / Tatzelwurm just the workings of a delirious or insane mind?

The cryptozoologist Bernard Heuvelmans suggests this creature could be a relative to the Gila Monster of the American Southeast, or the Mexican Bearded Lizard. Both of these lizards have large, heavy bodies; scaly protective skin and dangerous bites.
I'm very sceptical about that. Although the Alps are home to a large variety of small lizards, none seem to meet the size suggested in the reports and the temperature variations of the Alps would kill both of these lizards.

It's my personal belief that the  Tatzelwurm / Arassas is a fanciful fisherman's tale about some sort of amphibian, probably a relative to the Giant Salamander (check out my earlier post on River Monsters / Kappa) or  most likely an abnormally large Cave Salamander.

And that my dear readers is the lo-down on the Arassas. I hope you feel fully educated on the matter.


I'm in love with this genre. I have been for a long time, I just only re-discovered it recently.

Her latest release 'Observations of a Curious Governess' is book 4 in the Regency Diaries series - and gives the reader another, closer glimpse behind the doors of Lord Stanton's home. This is, according to Portman her favourite story in the entire series.
It is the diary of a young, naive, but curious young Governess, who realises that although her professional calling provides a level of independence a woman otherwise would never enjoy, she's missing something else. Something more potent and entrancing than even the independence she has longed for. So, suffice to say, she goes about trying to find a way to enjoy both.

It is a great read. 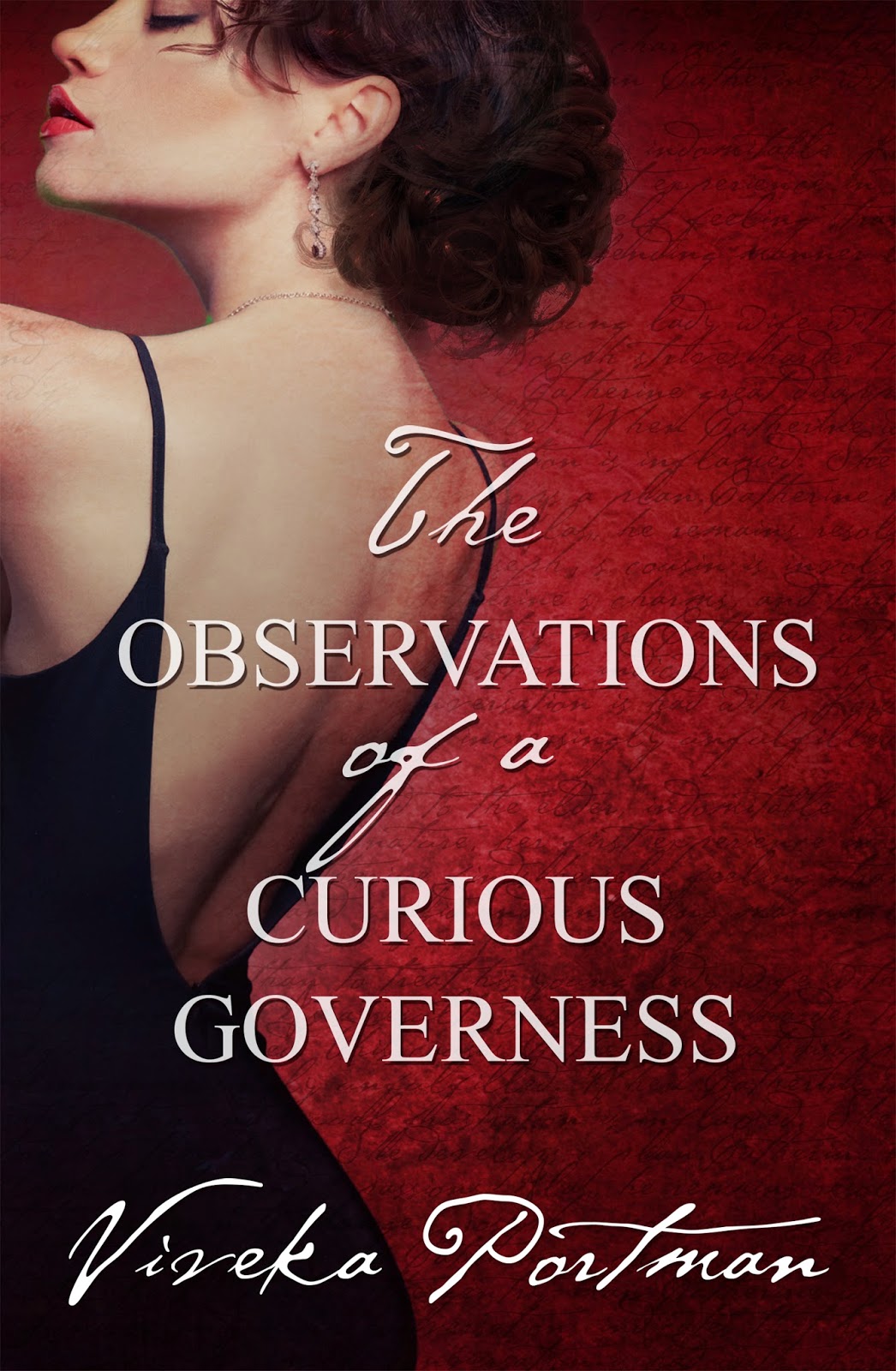 The final instalment in the Regency Diaries is 'The Journal of a Vicar's Wife', is due for release in July. Some of the attendees of the Australian Romance Reader's Convention in Canberra last month were lucky enough to be treated with a live reading of one of her more 'outrageous' sex scenes, from this upcoming title. Which went down very well, or so I've been told. ;P

So if you want to support an Aussie writer, give Viveka's Regency Diaries a go. I don't think you'll be disappointed!